The Hidden Cost of Hesitation. 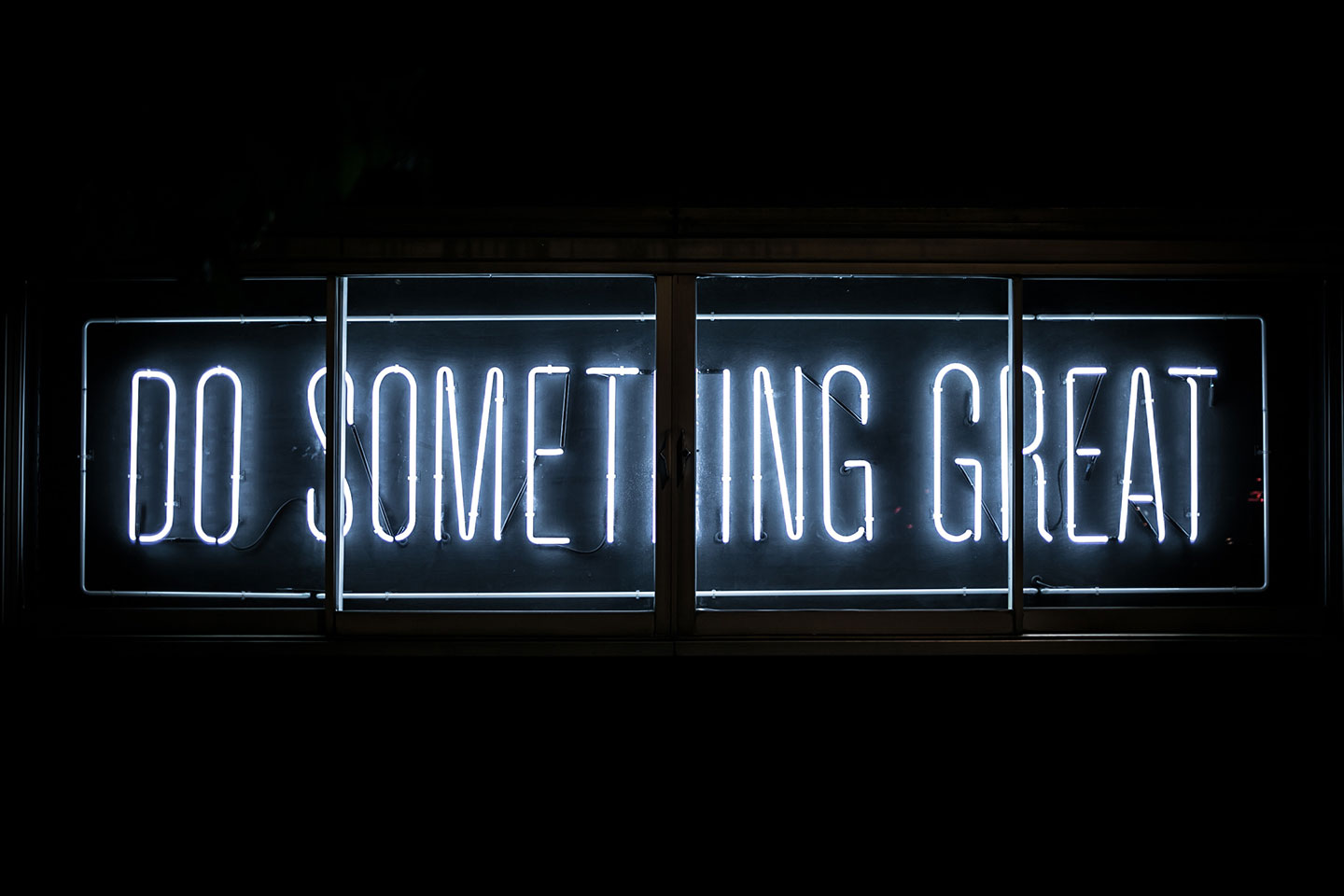 The Paralysis of Perfection.

The reason why we get stuck is because we care more about first impressions more than the lasting impression. We fear failure more than we fear missing out on an opportunity of a lifetime. There is a misconception with perfection. To be a perfectionist assumes that you can make something without fault and that anything short of perfection should not be released to the public.

The cost of hesitation.

I had a startup idea several years ago that I got very excited about. It was going to revolutionize the commercial real estate industry. I wanted to build an app that allowed brokers to better understand where they should open their next retail location. Similar to google maps, brokers would be able to fly over a region and see hotspots of where their business would perform well and where it would not, and they would have access to all of the information they need to help make the decision process easier. 5 years later I finally felt like I had the freedom to work on this idea to find out that there was already a number of rising competitors that had a similar idea around the same time I came up with it. The difference between the two of us was that they didn’t stop at the point of writing the idea down. They put together a team, a prototype, a pitch deck, raised capital and went for it. I’m sure they made mistakes along the way, and probably pivoted from their original business model. But the difference is that they’re generating revenue, and I’ve missed a multi-million dollar opportunity.

In the time it has taken me to get an idea off of the ground (let’s say 6 months), everyone else around me has already put together a hypothesis, tested it, released it and iterated on it. In parallel, I’m sitting back trying to make sure my debut is “perfect.” Sometimes striving for perfection can be more of a weakness than a strength. It is essential to do things with excellence. To put your all into what you do. But the moment your identity is wrapped up in your work, and you begin to stop taking risks because you fear to miss your self-inflicted goal of perfection, that’s a problem. The crazy thing is, I do this for others for a living, but when it comes to my own work I never seem to finish.

Perfection is a paralysis.

Several years ago I ran a design studio in downtown West Palm Beach, FL. I had a small team of designers and coders working onsite in the office. I distinctly remember two team members in particular that struggled to finish the assignments I would give them. They were both perfectionists to the point where they would grow frustrated with the work they did that they would stop, throw it out and start over. Their work was incredible. The detail they would put into every aspect of what they designed was nothing short of amazing. But they were so focused on making the perfect icon, the perfect website, the perfect interface that they failed to deliver anything and never met a deadline without intervention.

To perfect something, you’ve got to let it fail so that you can continuously improve it. Release the minimum viable product, with all of the bugs and imperfections. Let the community through feedback point out its strengths, weaknesses, and opportunities for improvements. Trust me, what others point out will be different than the things you would have noticed. Why? Because often times the things we think are essential, sometimes are not. Or the things we believe will be a deal breaker often goes unnoticed. It’s the things we miss because we failed to engage with others for feedback that matter most. When we put our work out there and learn from our mistakes, it’s through those failures that move us forward. Don’t let perfection paralyze you. Instead, let failure move you forward.