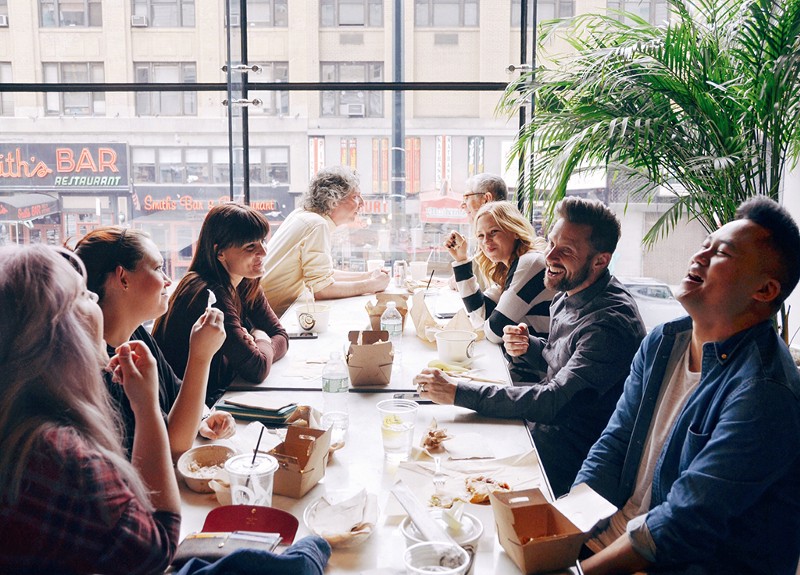 Good user experience has the power to reshape the law. For years, copyright laws have been so strict that it has put a lid the technological advancements of the entertainment industry. No matter the law, consumers have to lead the charge in telling the industry how and where they want to consume content.

Stories are meant to be told

Let’s say you are with your friends telling a joke you heard earlier that day from someone else. How many times have you had to go back to the person who told it to you for clarity on the licensing and royalty fees? I thought so… At most, we may want to verify the facts or confirm that this is indeed something we can tell others. Just like telling a funny joke, when we hear a great song or watch a movie we enjoy we naturally want to share it in the same way. But the entertainment industry has fearfully placed barriers to innovation resulting in a bad user experience for everyone.

People just want to be entertained.

There are two sides to this argument. You’ve got the entertainers, and those being entertained. The entertainers want to be discovered. They want to impact as many people as they can with what they create. The best way to do this is to make entertainment your profession. I get it, you need to be able to make a living with what you do. But most distribution channels such as record labels and motion picture studios put a cap on how, where, and when consumers can enjoy what entertainers create. Which ultimately hinders the creator and the consumer.

The entertainment industry is scared of innovation.

Napster and other services like the Pirates Bay created a peer to peer file sharing service that allowed anyone to share anything. During a time when having a broadband connection was a luxury, many would download unreleased movies, bootleg recordings of concerts and their favorite songs of the day. After a few years, the music industry noticed they were losing a large portion of their potential sales to the sharing of music over the internet and quickly took legal action against those who participated in sharing copyrighted content. Rather than capitalizing on this new behavior, the industry tried their best to block any and all sharing of music over the internet. 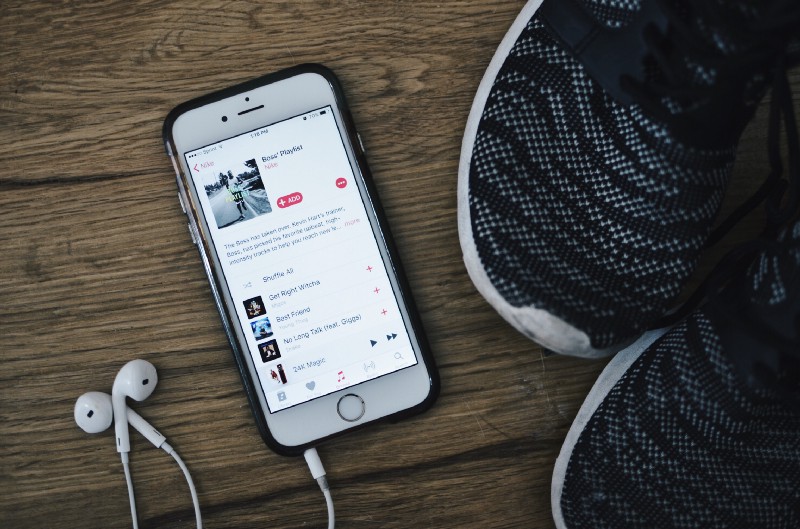 Apple, on the other hand, saw an opportunity. Steve Jobs and team negotiated furiously with content creators to let them share individual songs for .99 cents instead of forcing people to buy a whole album. The industry was strongly against this idea, but with Apple’s persistence and a small number of labels willing to experiment with apple. Apple was able to successfully reshape policies around how music is discovered, purchased and enjoyed.

With Apple’s breakthrough, many copycat services like Walmart Music began to offer individual songs available for download at a competitive price of 88 cents. This worked for a while, but it did not solve the poor experience around sharing music. Sure, it was legal to download music, create playlists, but you still couldn’t share it with your friends (legally). Services like Pandora and Spotify understood this challenge and began to negotiate with the industry to make ad-supported streaming services a reality. This would allow the average consumer finally share music, whenever they wanted with commercials or commercial free with a paid subscription. Apple later followed suit, with Apple Music.

I can’t forget to mention Netflix. They too had a similar challenge to Apple in becoming the top on-demand streaming service for movies (with their fair share of lawsuits from the industry). Netflix saw an opportunity that Blockbuster was too afraid to seize and changed the way the world watches movies on-demand. 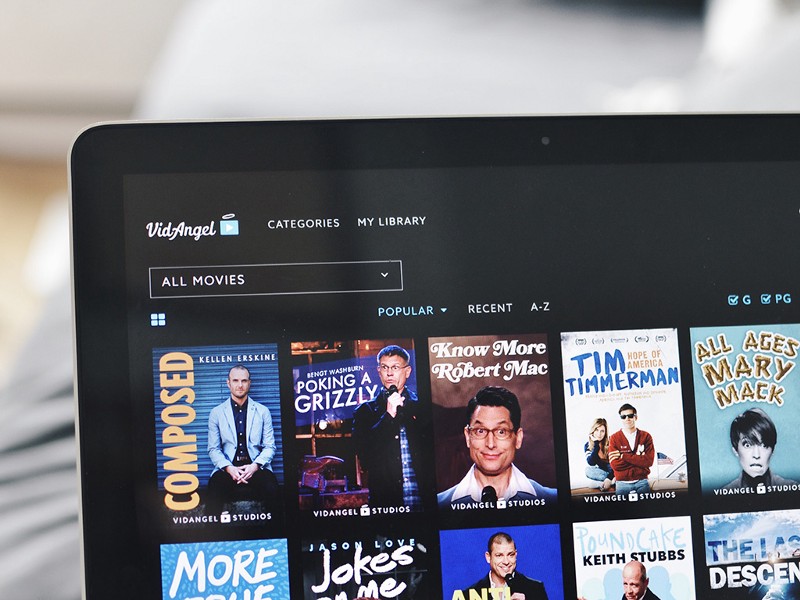 You can buy a movie, but you can’t edit out the explicit content. Yeah, that makes sense. The industry doesn’t want to let the consumer pick and choose what they feel is appropriate to watch. Before VidAngel, if you wanted to filter out explicit content from a movie, you had to buy an “edited” movie from an underground site and risk complications with copyright law. The founders at VidAngel saw an opportunity. Millions of Americans were buying edited movies in hopes to make family movie nights safe for their children. And for a long time, the industry made it extremely difficult to pick and choose what content you wanted to see in a film. Rather than release a family friendly versions of their films like customers were demanding, they punished those who found a way to do it for the consumer. After several months of legal battles, VidAngel managed to find a happy medium with the industry and struck a deal with every major streaming service to provide a content filtering layer on top of any on-demand movie service.

Originally published at PerfectHQ.com on October 1, 2017